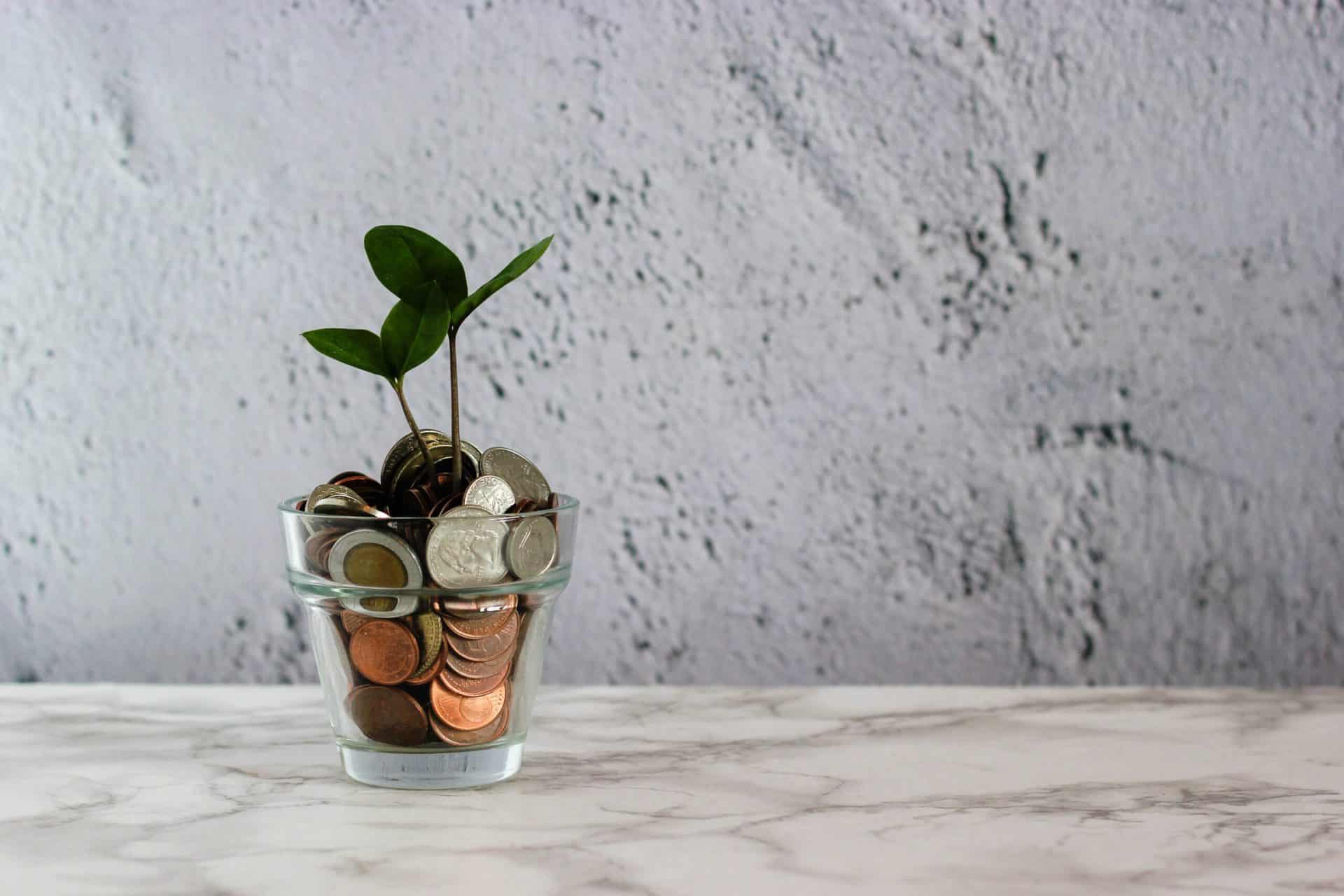 Generational wealth: The importance of teaching your children how to invest and thrive for the future.

In today’s post we will start to look at ideas for teaching our children healthy money habits from a young age, specifically an idea that my wife and I are trying out with our five year old son Liban.
Many of us as adults might have been a little further financially today had we been taught some of the basics of money management during childhood by our parents and through schooling. Money management is something that should also be taught in school.

For my wife and I, the simplest format to start teaching our son Liban about money, we could think of was to use three jars;

We don’t give Liban money freely. We dont believe in allowances, just because. There’s no weekly pocket money or other hand outs, so he has to earn it somehow, and it’s not “can you pay me to put away my toys” scenario, it is a reward for effort and hard work. When we feel he’s worked hard at something with us on our farm for example, we give him a dollar or two as a reward sometimes but not all the time, and ask him to put the money in the jars.
The idea being that he has to learn that money is not free and has to be earned, and valued as a medium of exchange for the hard work and effort.

When we give him a few dollars he has to decide where to put the money and how to divide it, if it’s dividable, we explain his top priority jar should be the savings jar, the larger part of what he makes should go in this jar first as he doesn’t have expenses of his own, we tell him he can save to buy something big like a bike, but ultimately it’s his choice where to put the money. The spending jar is for things like juice, snacks and toys, the spending jar should receive less money than the savings jar, as he doesn’t really need to buy anything much. We explain to him that when he spends money on something, he must find the best value, meaning good quality at a low price, and that, that doesn’t always mean the cheapest item, it’s about learning what value is, how good is the product for what you pay for it, be frugal, don’t spend it all at once, if you buy a small tub of ice cream, eat some and save some for tomorrow.
The sharing jar is for buying things to share, that could be with us, his sister, his friends, a birthday present for someone and things like that. The sharing jar only receives money after something has been put in the other two jars first. The idea here is that this teaches him to share and not be selfish but to also take care of himself first.

Soon, in about a year or two we will add a fourth jar. The fourth jar will be for investment capital. The first investment made from this jar must be to invest in himself. This should be the money saved to allocate toward some sort of entrepreneurial activity that will give him back in return more than he invests, something simple like a lemonade stand, making and selling something in a market, raising chickens and selling the eggs or one of many other simple businesses that a small child can do to begin to understand how business works by providing a service or product of value in exchange for payment in money. We want him to fully learn the concept behind the other three jars before we add the fourth one, but we have started to make small wood toys with him as a way to stimulate ideas of creating/producing and selling.

There’s one final point here, we also want him to understand that ultimately it’s not about the money, money is a medium of exchange only. It is something that’s in a format that’s readily useable to exchange for something else that you want or need, we do not want Liban to grow up having a love for money, rather we want him to understand how money works and how to manage it so that it grows over time into wealth.